Cheat Sheet: What Trump Can — and Can’t — Do to Dodd-Frank 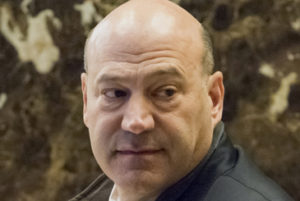 The Trump administration was set to release an executive order Friday calling for a review of the Dodd-Frank Act, the clearest sign yet of the White House’s intent to roll back the onslaught of regulations since the 2010 law was passed.

But the immediate questions about the order focused on what authority the White House has to enact real change, since congressional Democrats are resistant to rolling back the law and those running the regulatory agencies are still Obama administration appointees.

News of the order, which appeared to be timed with President Trump’s scheduled meeting with business leaders, first came out in a media interview with National Economic Council Director Gary Cohn. He spoke of possible reforms including changes to the Financial Stability Oversight Council, the “living wills” process, a facility for resolving failed companies and even reforms for the housing finance system.