Homeowners Use Tax Refunds as Lifeline 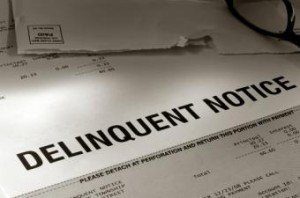 The foreclosure picture continues to improve in the U.S., according to the recently released Black Knight Financial Services Mortgage Monitor.

An increase in cure activity, defined as a borrower paying their mortgage current from some stage of delinquency or foreclosure, helped in part to improve delinquencies in December 2016 according to the report. It also said more than 450,000 borrowers paid themselves current on their mortgages, representing a 17 percent monthly rise.

December also saw only 59,700 foreclosure starts, a 24 percent decline from the same time one year ago.