Mortgage rates are flat this week 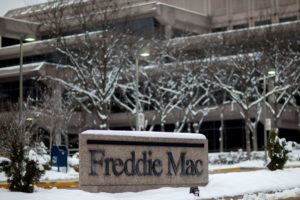 As expected, the central bank did not raise its benchmark rate when it met earlier this week. The news, however, came too late to influence Freddie Mac’s survey. The government-backed mortgage-backer aggregates current rates weekly from 125 lenders from across the country to come up with a national average mortgage rate.

According to the latest data released Thursday by Freddie Mac, the 30-year fixed-rate average was unchanged this week at 4.19 percent with an average 0.5 point. (Points are fees paid to a lender equal to 1 percent of the loan amount.) It was 3.72 percent a year ago.