Mortgage rates fall for the second week in a row 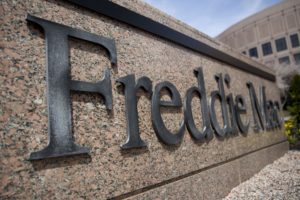 Mortgage rates pulled back again this week as the exuberance that led to their rapid rise is beginning to temper.

According to the latest data released Thursday by Freddie Mac, the 30-year fixed-rate average tumbled to 4.12 percent with an average 0.5 point. (Points are fees paid to a lender equal to 1 percent of the loan amount.) It was 4.2 percent a week ago and 3.92 percent a year ago.

After escalating for nine consecutive weeks, the 30-year fixed rate has fallen the past two weeks. It is back to where it was in early December.