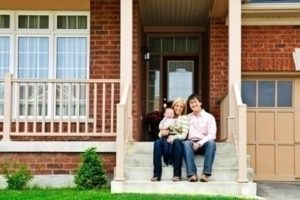 In the mid-2000s, the homeownership rate peaked at about 69 percent. In the second-quarter of 2016, it hit a 50-year low of 62.9 percent but has been gradually climbing since then. “People are looking at housing as being a bit more attractive, as memories of the financial crisis fade,” Joseph LaVorgna, chief U.S. economist at Deutsche Bank, told the Journal.

Indeed, existing-home sales zoomed to their strongest sales pace in a decade in March, according to the National Association of REALTORS®. New-home sales also edged up 5.8 percent in March.